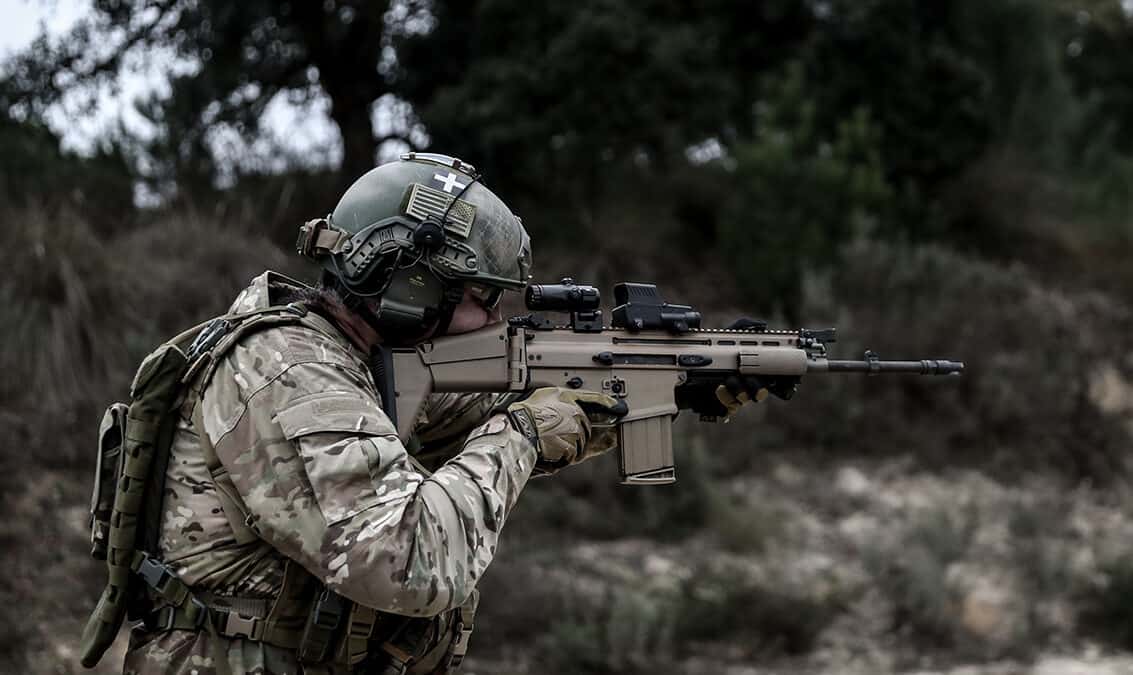 On the 20th February 2019, FN Herstal was awarded a major contract for thousands of assault rifles,  by NATO’s Support & Procurement Agency (NSPA) on behalf of the Portuguese Army.

The NSPA, is the main logistics and procurement agency of NATO and is able to handle and support procurement for member nations. NSPA described the contract as a ‘major milestone’ for the agency. The contract was signed by FN’s sales director and NSPA General Manager.

NSPA made a short statement:

NSPA awarded today a contract to Belgium-based FN Herstal, one of the world’s leading designers and manufacturers of small caliber weapons. This is for the Agency a major contract to produce FN SCAR® assault rifles and FN MINIMI® machine guns as new standard issue weapons for the Portuguese Army’s.

The Portuguese Army’s standard issue service rifle is currently a Portuguese license produced variant of the Heckler & Koch G3, while the MG3 and HK21 are used in the General Purpose and Light Machine Gun purpose. The exact size of this new contract and its worth have not yet been announced, but In 2017, when the program was released, the acquisition called for 11 000 assault rifles in 5.56x45mm. The value of this weapons package procurement would be €42.8 million ($50.3 million). 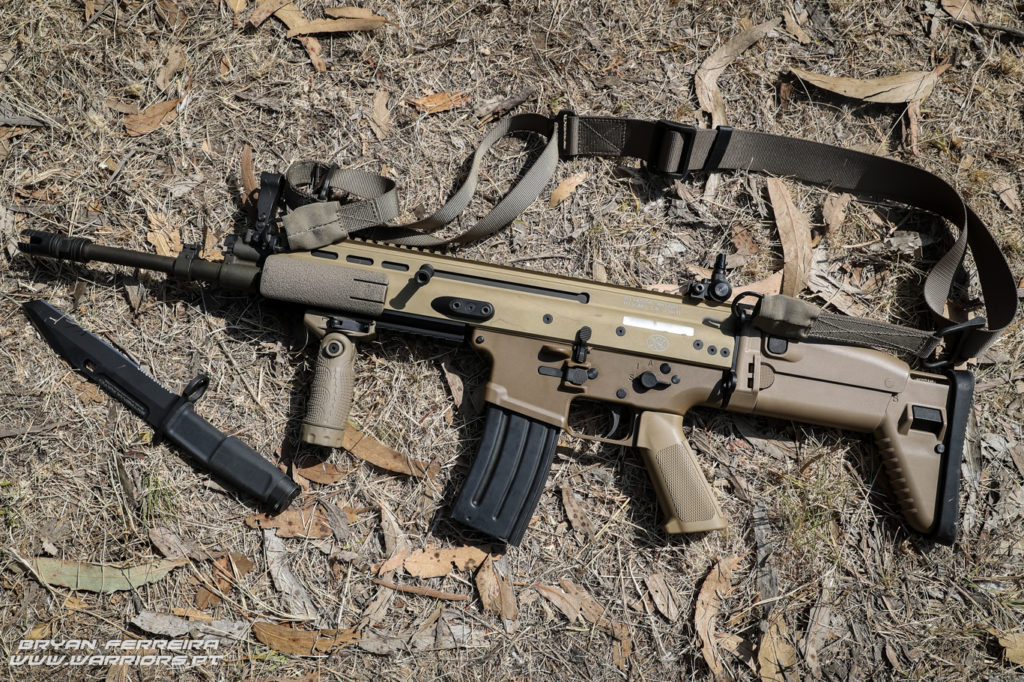 This is a major acquisition for the Portuguese Army as the old G3 Battle Rifles are outdated, even in its class, and are obvious not adequate for the assault role. This purchase does not only manage to replace the G3 Battle rifle with one of the best current assault rifles, if not the best, but it will allow that the Portuguese Army to change the fire dynamics of it´s small units, increasing firepower and combat capabilities and being able to have more Hit probability on the enemy.